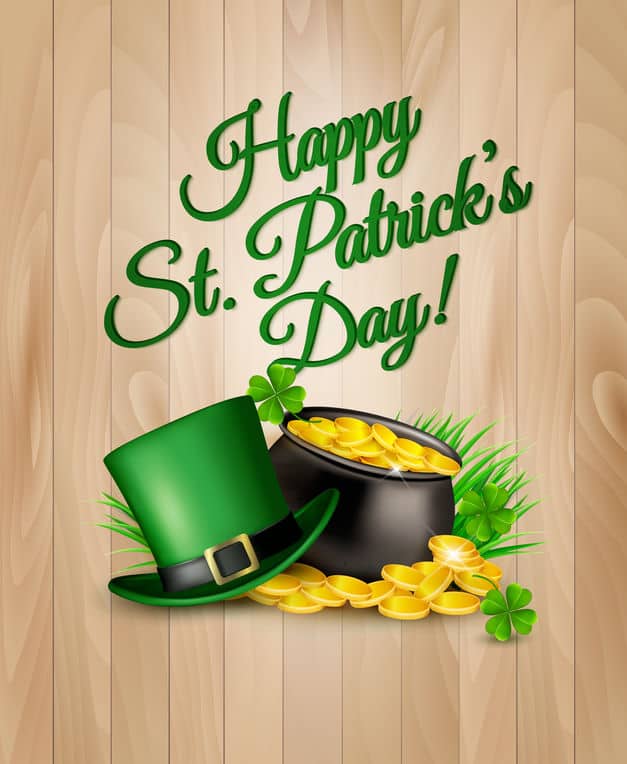 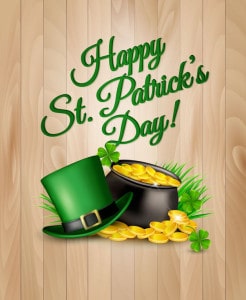 Caramels aren’t technically a St. Patrick’s Day tradition, but who says they can’t be?

On March 17, 461, St. Patrick the patron saint of Ireland who returned there to convert the Irish to Christianity was killed and the celebration, in honor of him, was born. It was typically celebrated by having a feast, which included corned beef, corned cabbage, coffee, soda bread, potatoes, and shepherd’s pie. We suggest you throw some caramel into the mix because … why not?!

A tradition that generally everyone is aware of is wearing green. However, did you know that blue was actually the first color that was associated with the holiday? It was only until later that it switched to green. It was news to us, too. Knowing that, we can safely say that if you choose to feast on our caramels for the holiday, you’ll still be honoring St. Patrick because the color of Mountainland Caramel Co. is … blue! So go ahead and eat those caramels and celebrate with them.

There are also of course the parades, which are some of the biggest ways to celebrate St. Patrick’s Day. We suggest you have your own little parade. Let us deliver you some caramels for the festivities. Put some of our golden caramels into a little bucket, and they can be your pot of gold at the end of rainbow … delectably, delicious pot of gold!

And if you don’t celebrate St. Patrick’s Day, that’s totally fine. Order some caramels anyway. You definitely won’t regret it. And, it may just bring you some good old-fashioned delicious luck! Now doesn’t that sound sweet? 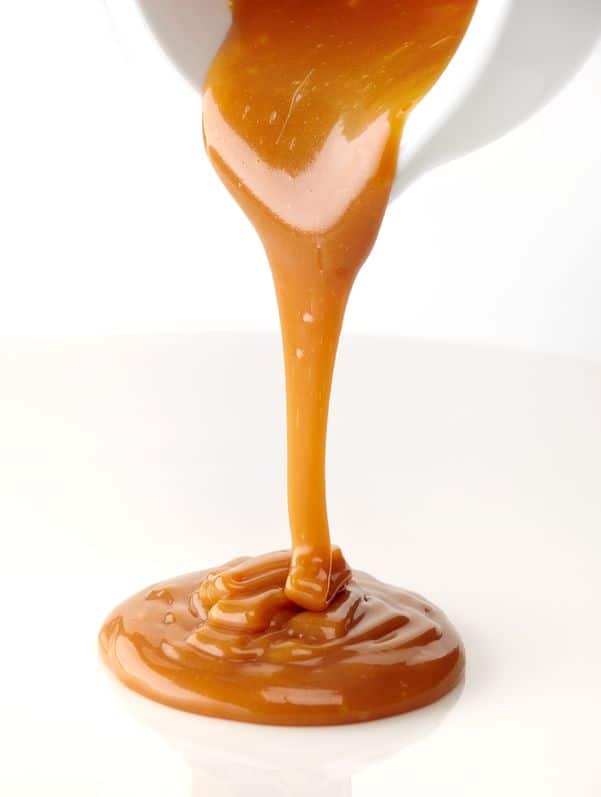 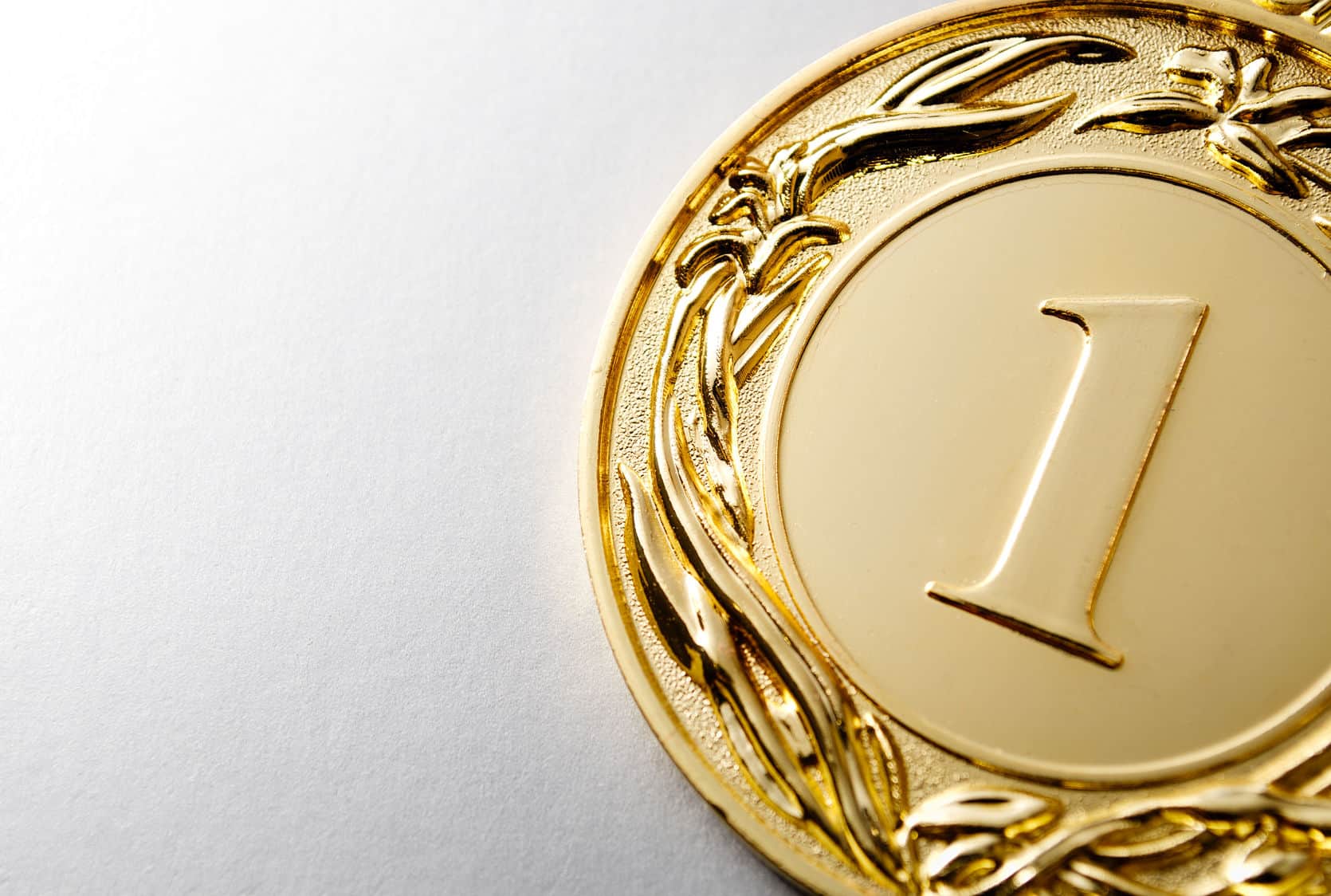 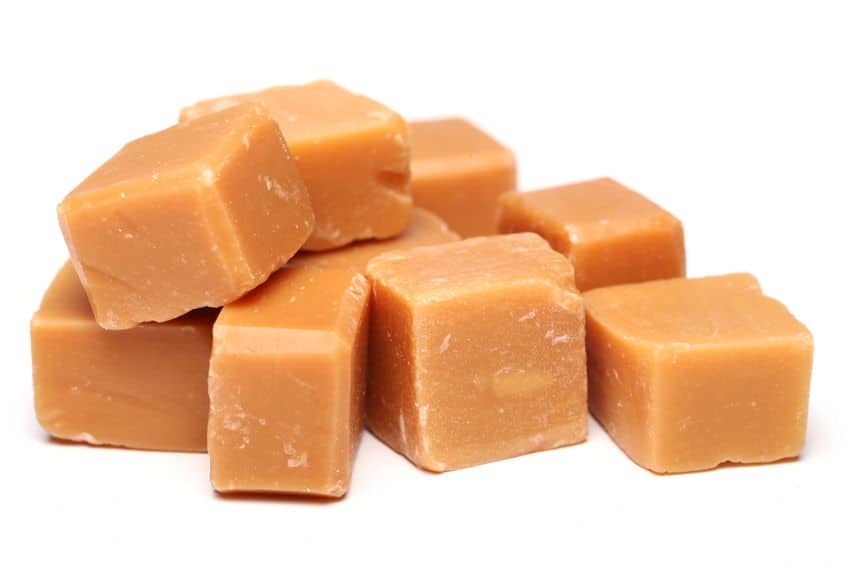 How caramels came to be